The Sneaky Beer Company is a ‘nano’ brewery based in the windy hills of Khandallah, Wellington. A one-man-band garage setup, Sneaky Beer is mischievously crafted undercover with an experimental approach and a desire to ignite the taste-buds of beer lovers nationwide.

Illustrations of the founding father ‘Uncle Duncle,’ and his brother Ray, have been developed to represent the first two beers released under the Sneaky label. This playful and fun approach lends itself to the experimental craft beer market nicely. 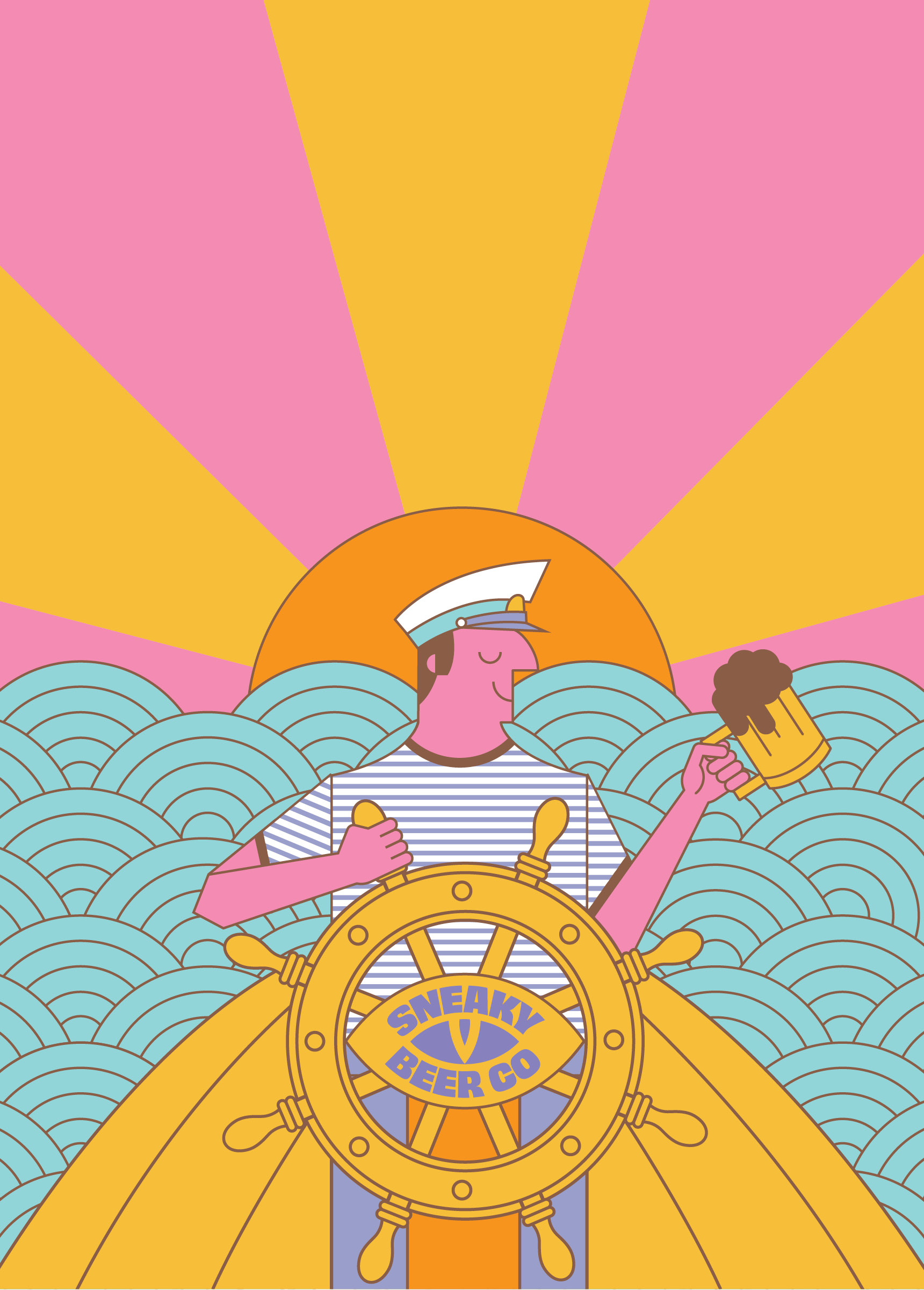 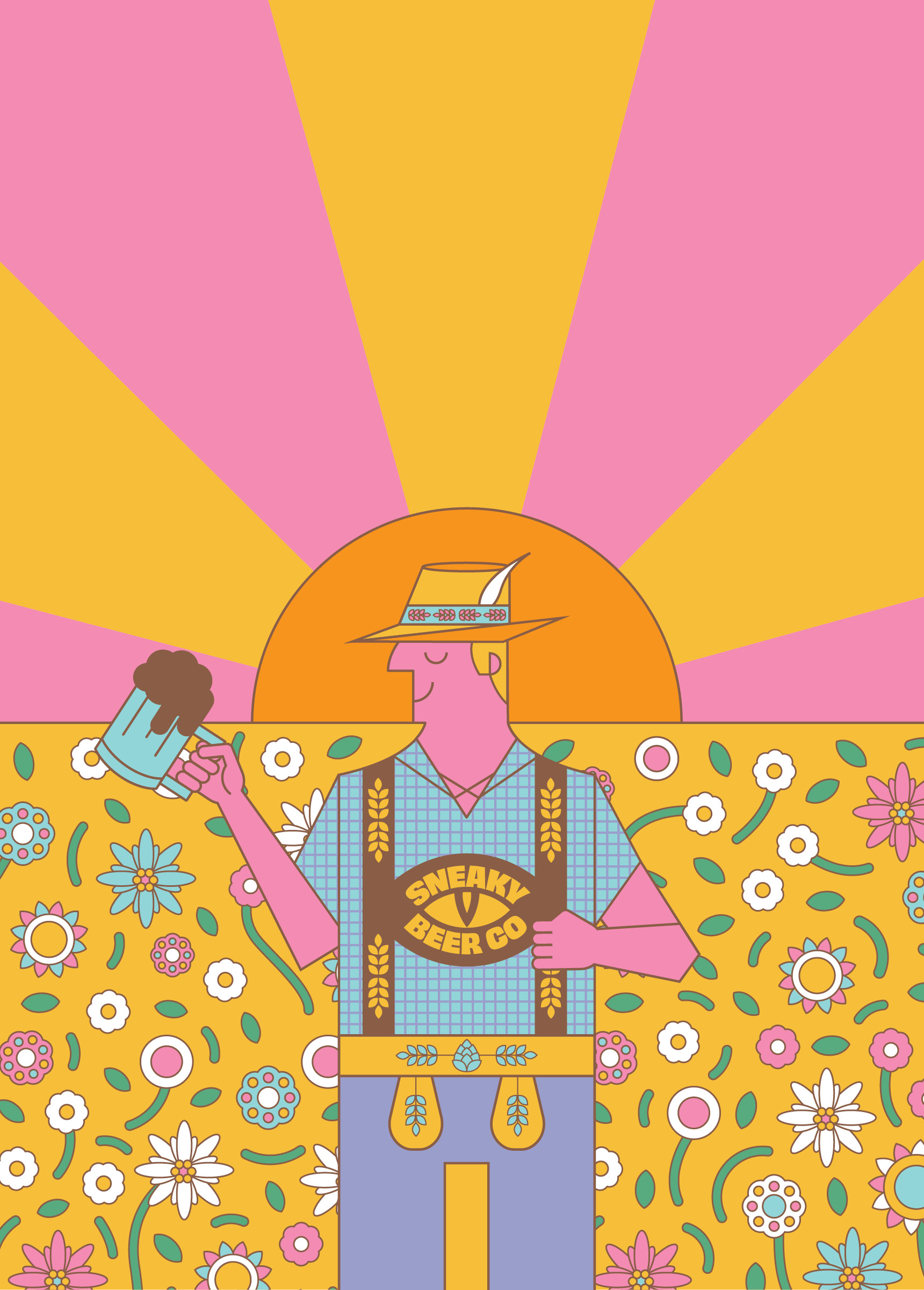 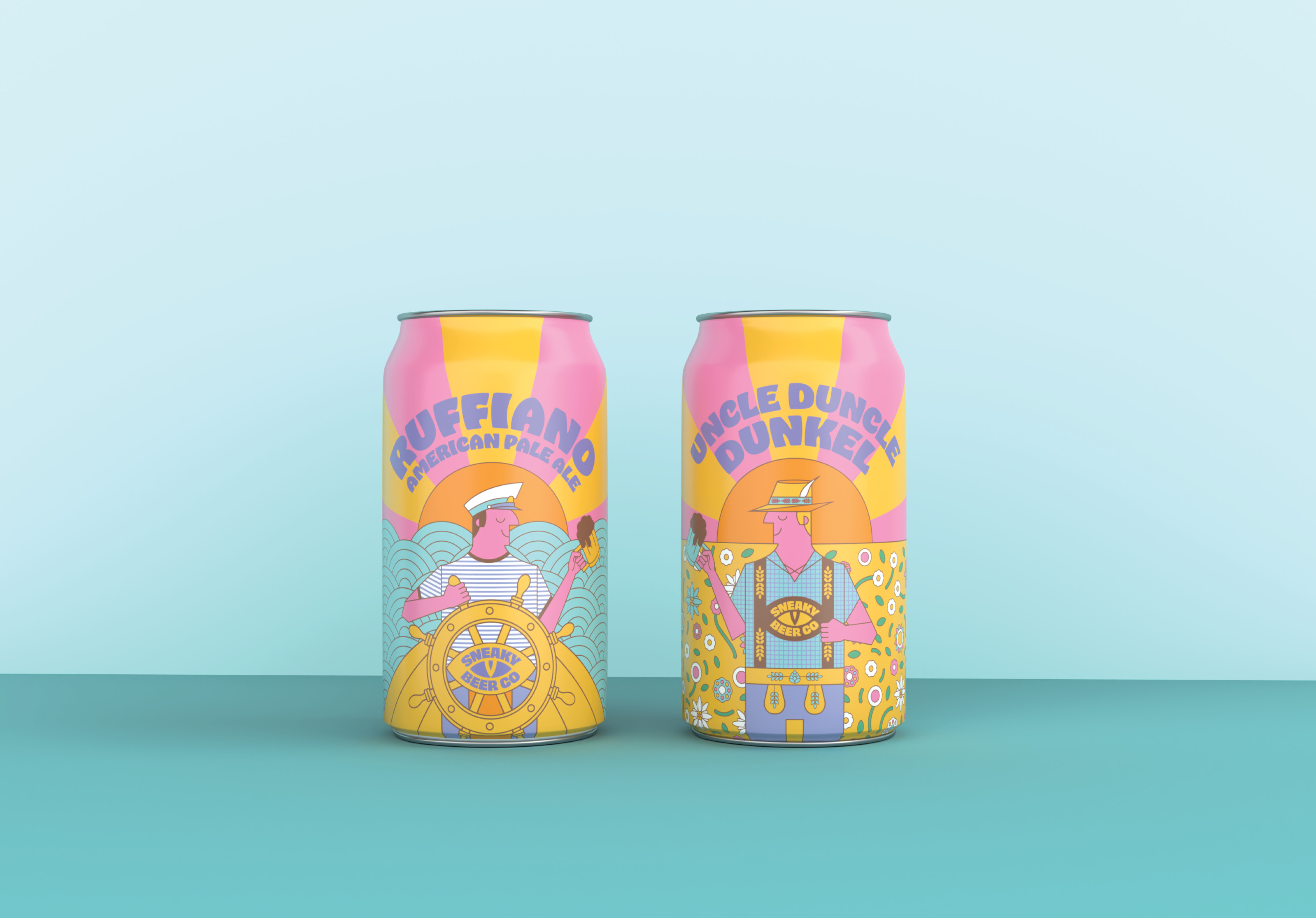 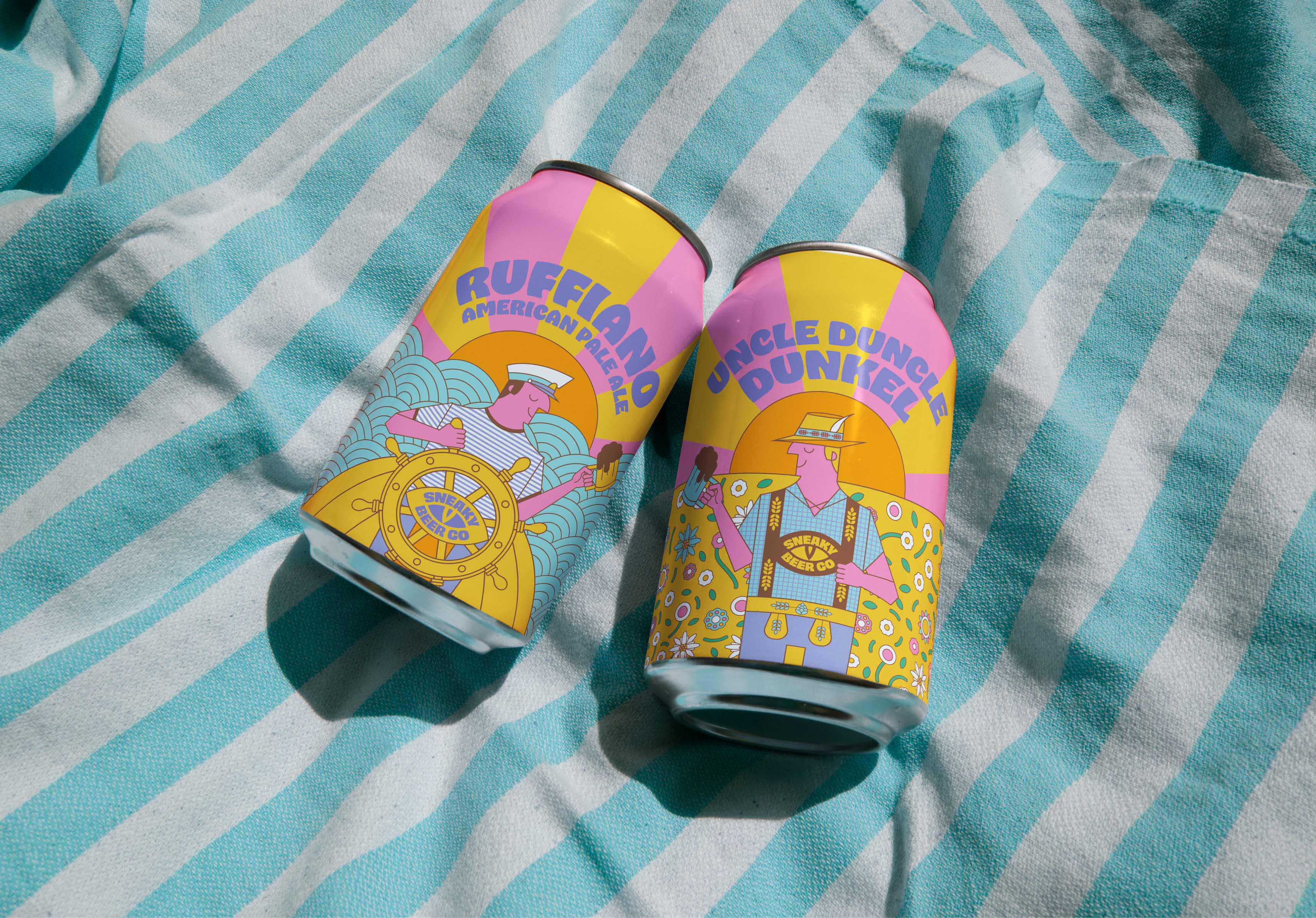 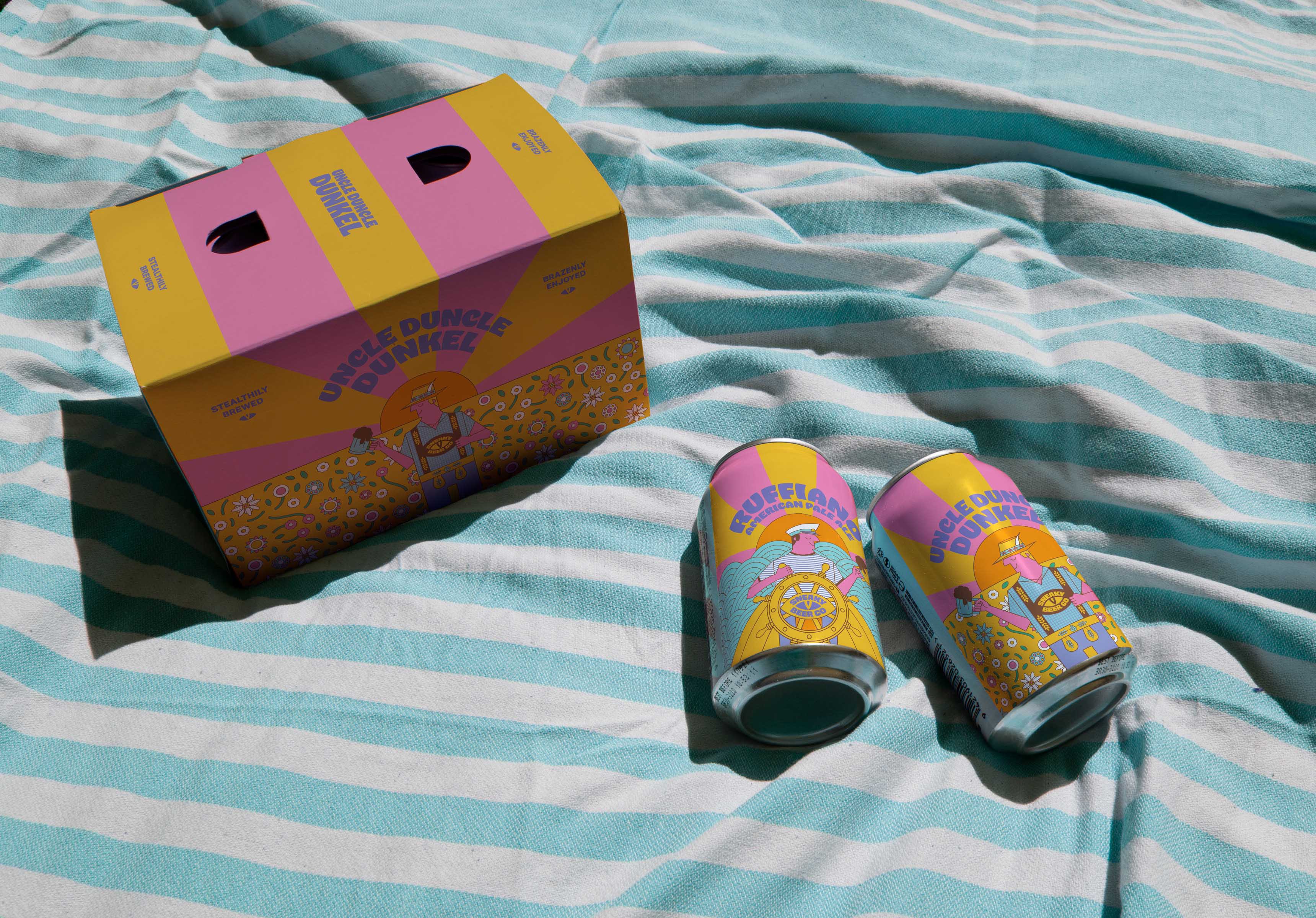 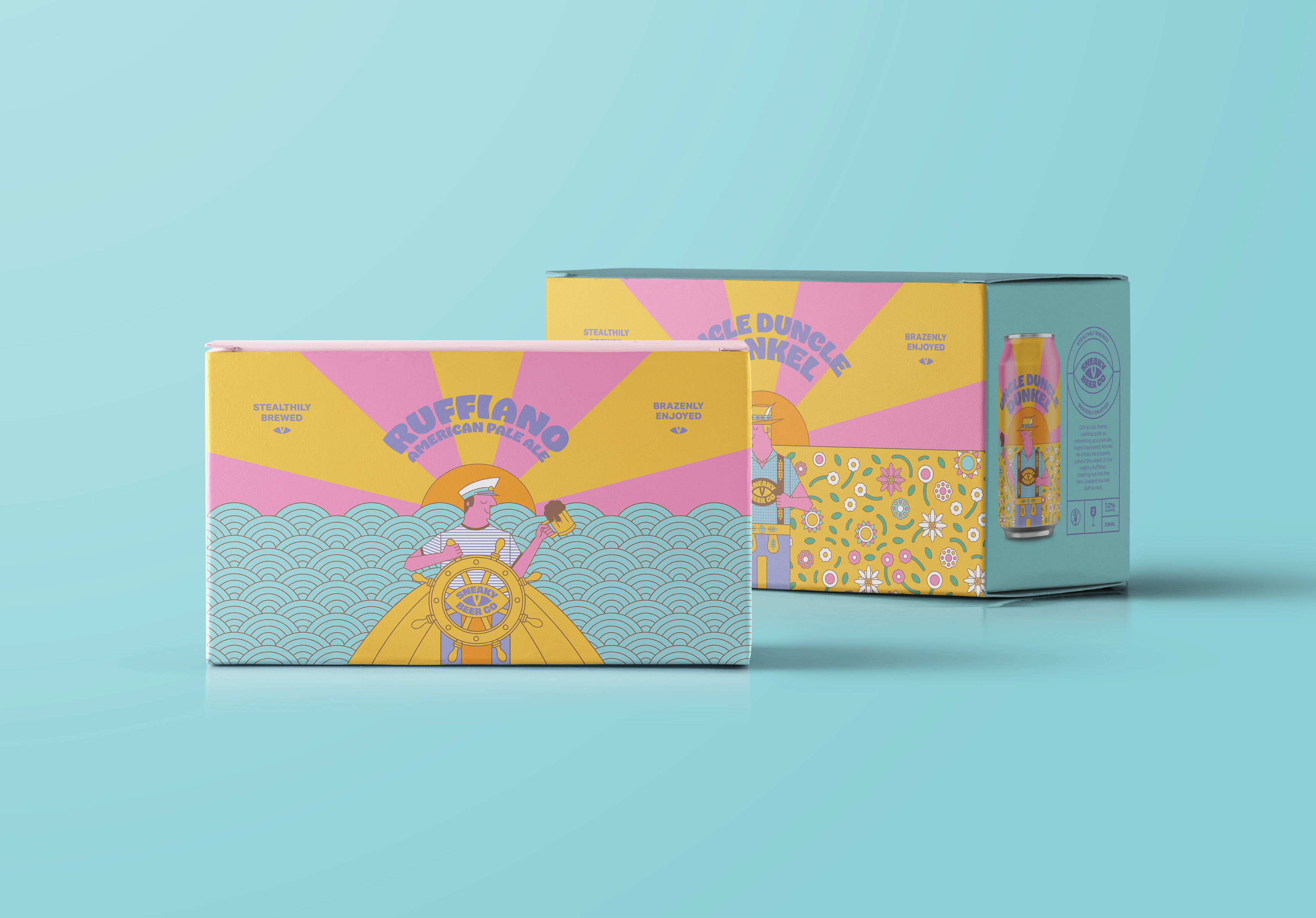 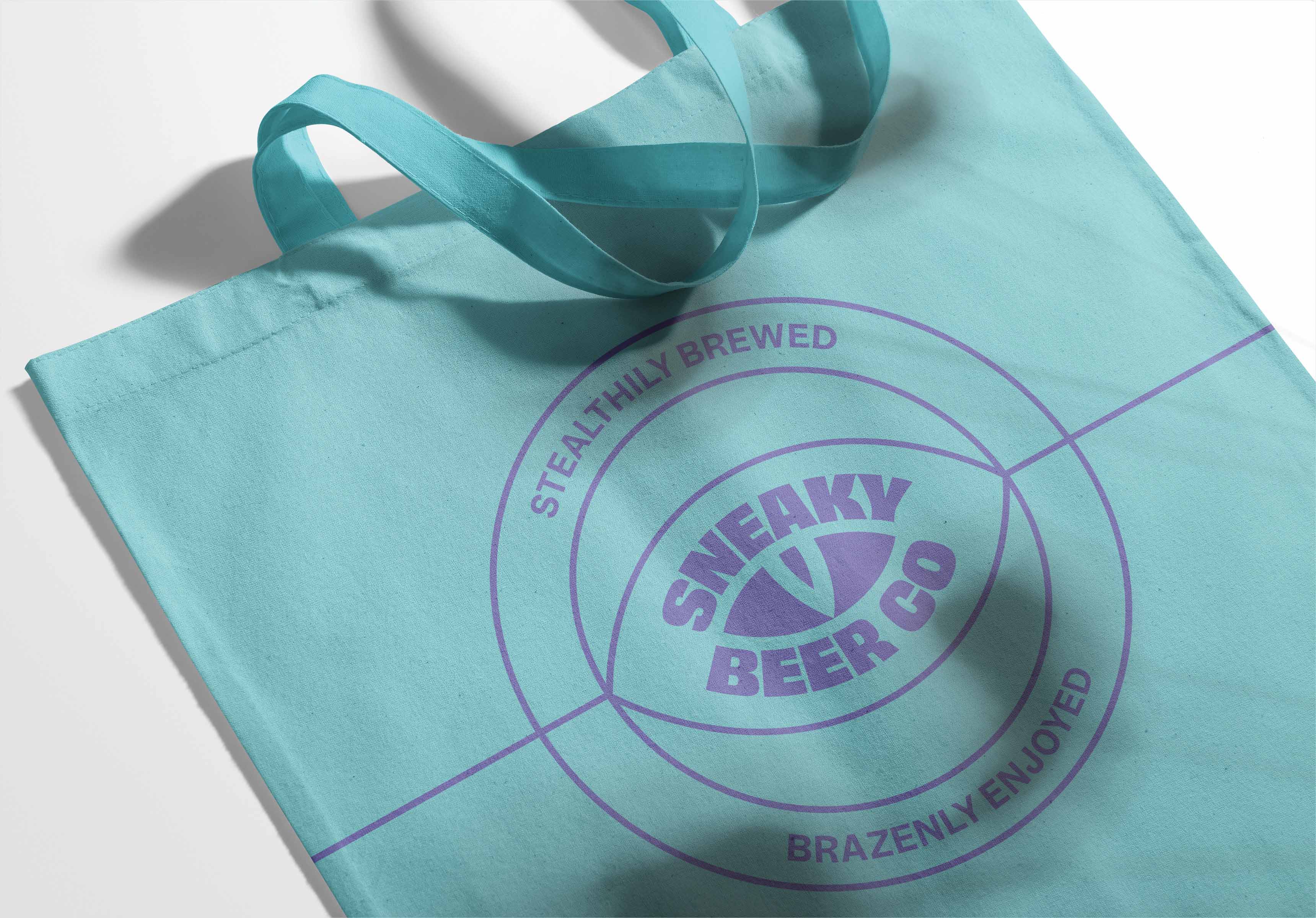 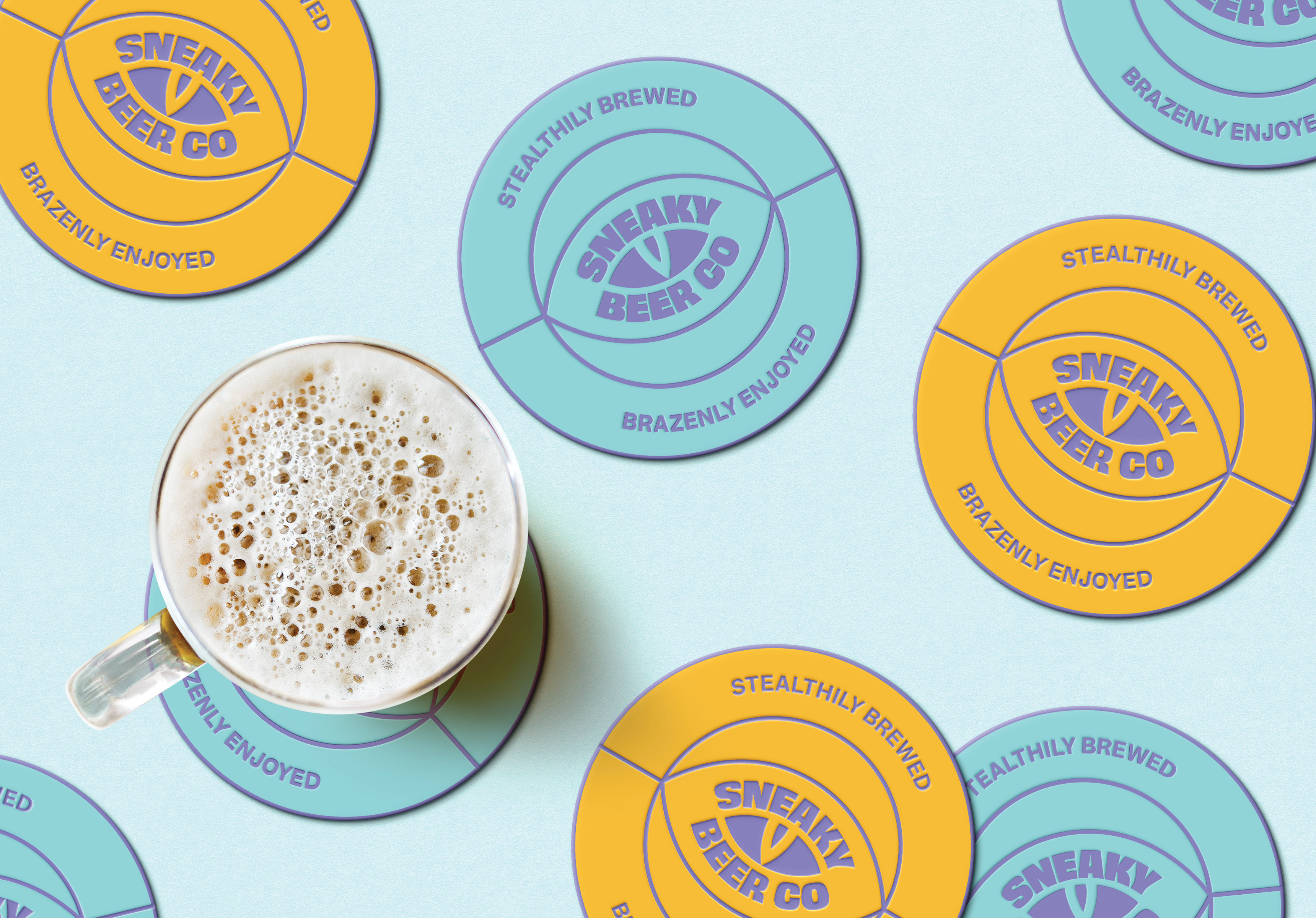 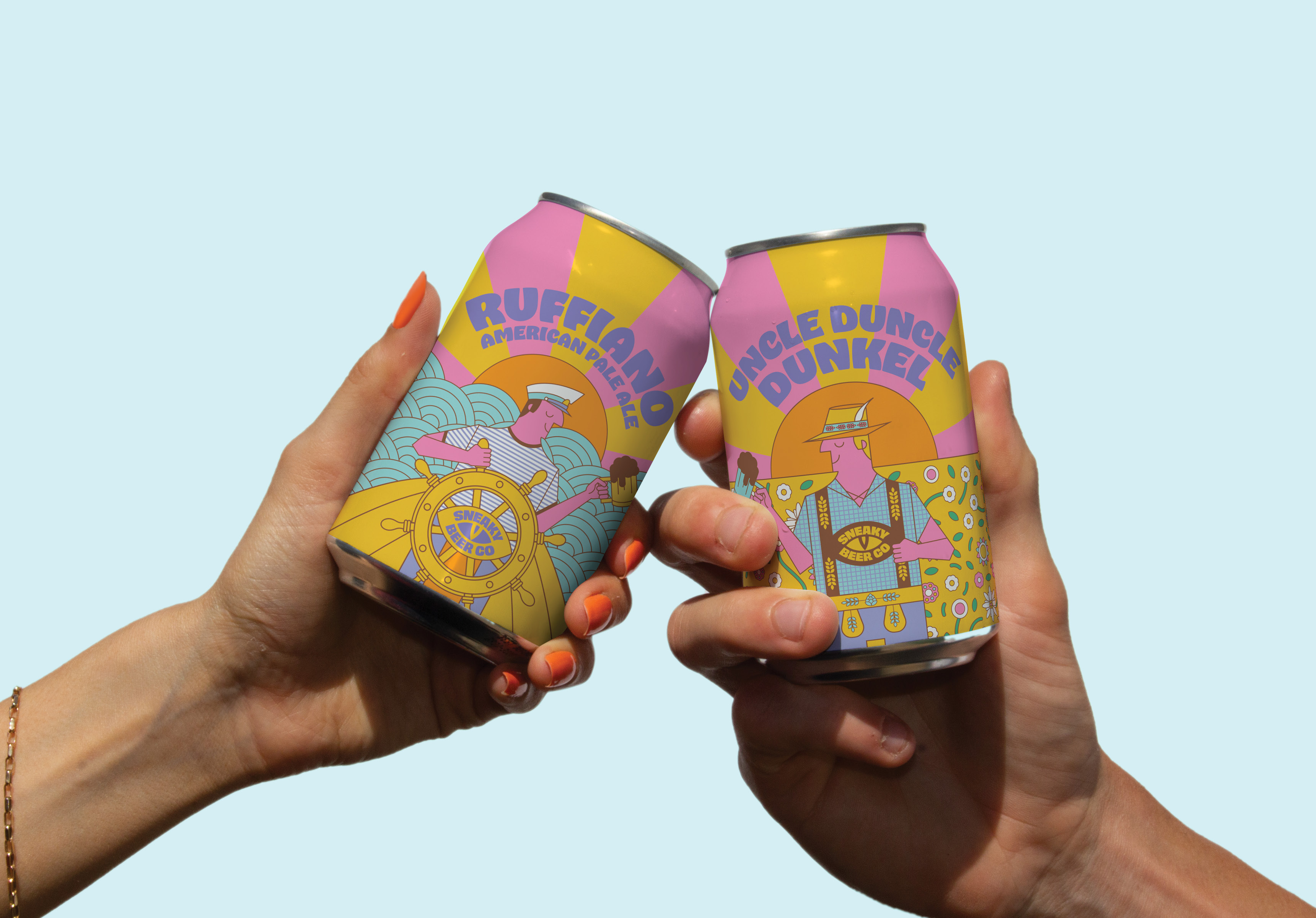 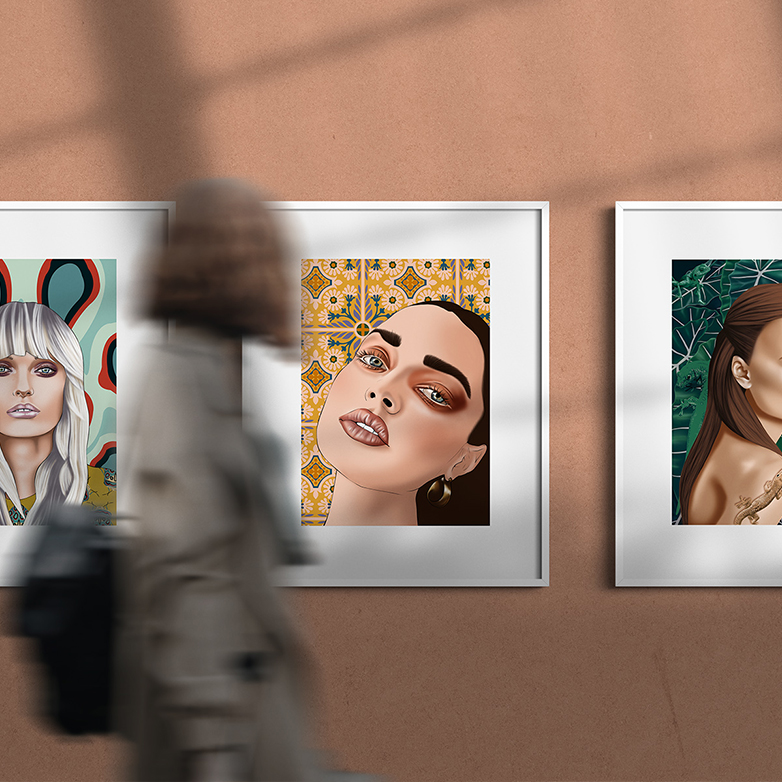 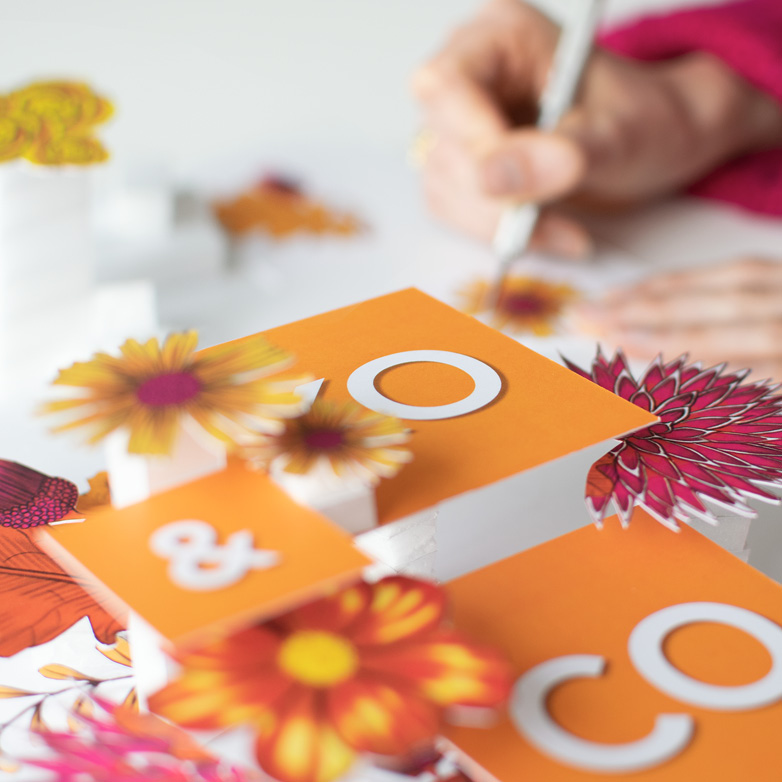